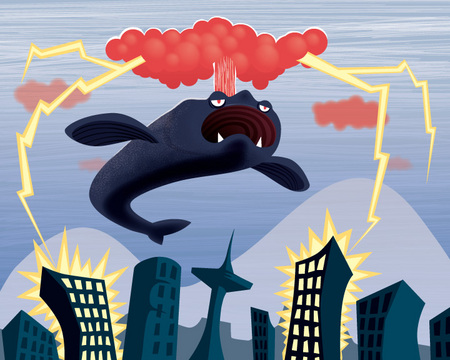 A long time ago, in a galaxy far, far away… a champion was born… he rolled a fortitude check, hearthed to an inn, tested out his emotes, and found the one ring to rule them all.

Welcome to /AFK, where I drop a list dump on you of the most interesting posts I read in the past week:

SPOTLIGHT ON… Moon Over Endor

I’m starting a new feature in our weekly /AFK — highlighting one blog that has caught my eye and wooed my black heart.  This week’s “Spotlight On” is for the TOR blog Moon Over Endor, which not only has a terrific name (if lousy Ewok inhabitants), but solid and interesting content — such as a huge wrapup of E3 demo quotes from various news sources and an interesting find on the IMDb.  Ayane is very thorough in picking through the info we’re getting on TOR right now, and I look forward to seeing how this blog progresses in the future.