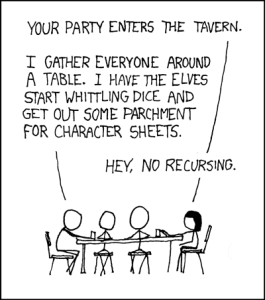 Between last night and today — the first day off I’d had in quite some time — I was able to pour a bit of time into DDO.  The growing verdict (and I’ll have a bigger review soon) is that I actually quite like this game, perhaps far more than when I first played it a few years ago.  A few factors have influenced me in this:

There’s great apprehension from both sides of the pro/con DDO Unlimited debate, but the truth is that this is a solid game that really could benefit from a larger audience giving it a second chance they might not have otherwise.  If Unlimited gets more people in, then DDO will benefit in the long run for it.  And hey, at least I’m not alone in this rediscovery!