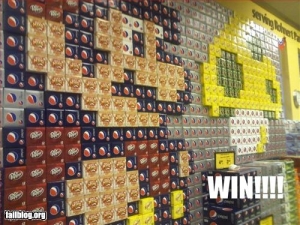 Here I am!  Rock you like a hurricane — with a slew of posts and articles from the past week that caught my eye: