While eating great quantities of popcorn, I’ve been observing the 2014 MMO season heating up and how gamers have been taking sides (because we must take a side, of course!) and gravitating to particular titles.

We have many reasons for being attracted to games, including the IPs, the feature set, the development studio, whether it has enough new ideas, where our friends are going, and so on.  Yet one reason that I haven’t heard talked about but think is equally influential is the game’s personality.

All games have a personality, and like any personality, it may or may not mesh with your own.  When two personalities click, it’s magic; when they grate, there’s this primal revulsion that flings two forces away from each other.  Your distaste for a game might not be anything concerning its feature set, but just that it has a game personality that you don’t want to spend two minutes in the room with.

I see MMOs as having personalities above and beyond what we bring to the game, and these personalities are prominently on display during the build up to launch.  Developers (and marketers) have to specifically choose the image, tone, and message that the game is conveying, such as:

Or, perhaps try this: Pick an MMO then look at this chart and select a few personality traits that best encapsulate that title: 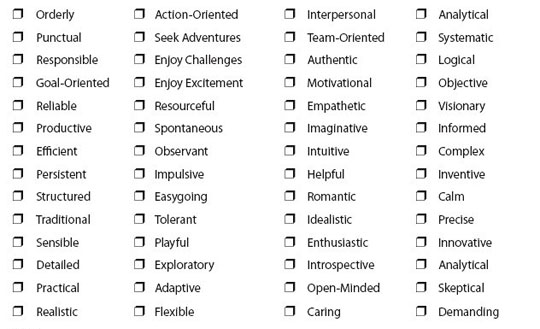 I bet you could even subject games to personality tests or spectrums, like the D&D alignment chart or Myers-Briggs or what have you.

So I can totally understand why an MMO might rub you the wrong way for reasons above and beyond how it handles.  I can see, for example, why WildStar’s personality is a huge attractor to some folks (like myself) but strongly repellant to others.  Or why the grimdark all-inclusive conspiracy setting of TSW can fluctuate between anathema and ecstacy among gamers.  Some games have a stronger — and more divisive — personality while others play it safer with a blander approach.

When a personality attracts or repulses us, it evokes a strong emotional reaction that could explain why we get so nuts about our games and sometimes can’t seem to have a rational discussion about them.  We feel it, in our gut, and can’t understand why others don’t have the same reaction.

I think it’s the personality peeking through.  It’s not a “right” or “wrong” issue, just something to be mindful of when we look at our own biases and try to understand why others view a game in a different way.