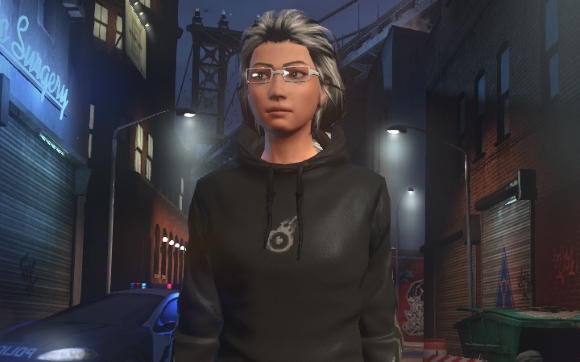 While I am certainly full on gaming as of late, I’ve begun to keenly miss The Secret World.  Over the past several months, our regular group has dwindled in both size and focus, popping up only to tackle the new missions and then disappearing until the next ones came again.  While this is fine for what it is, I’ve had a strong desire to go back into the game and see if I could do it again but better.

Thus, the idea for a new project called The Secret Adventures was born.  The concept here is that I’ll be creating a brand-new character, an Illumanti (mostly for the flavor text I haven’t fully experienced) who will use blades and assault rifle based on this Wolverine regen build.  I chose that because I want something that can handle the game’s many packs of mobs while keeping survivability high.  This character will then be going through the entire solo game in an attempt to finish every main mission and side mission.

I won’t be doing full reviews of each mission or walkthroughs (as others have covered those in far more detail), but simply taking notes, observations, and screenshots to relay back to you.  If you’ve never played TSW or gotten through all of the zones, this series could be a way to experience it vicariously.  I want to keep it entertaining and observational, not necessarily informative.  Hopefully the combination of a new build, a fresh character, and the allure of documenting this journey will overcome The Secret World’s alt-adversive nature. 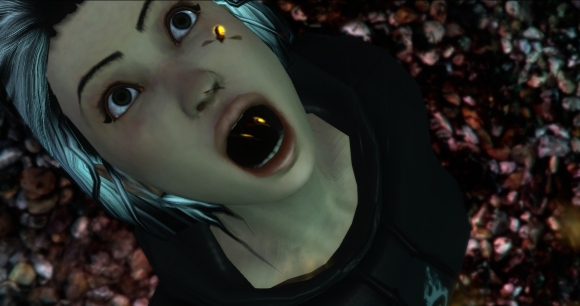 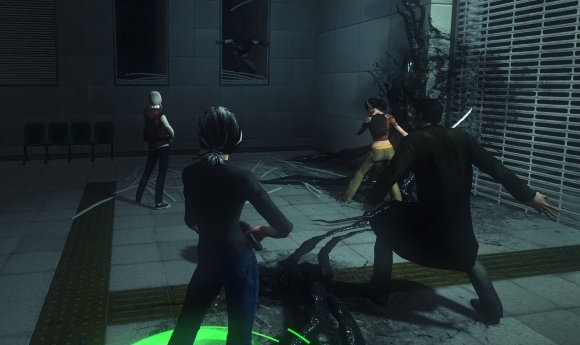 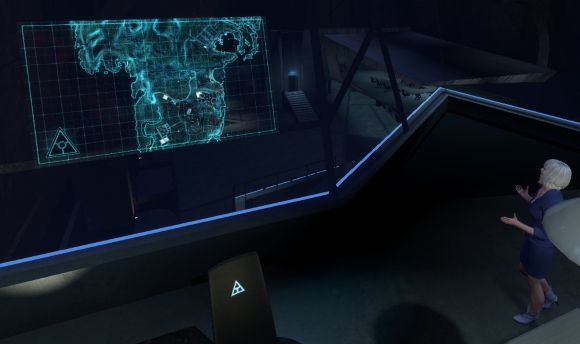 7 thoughts on “The Secret Adventures: Tutorial”