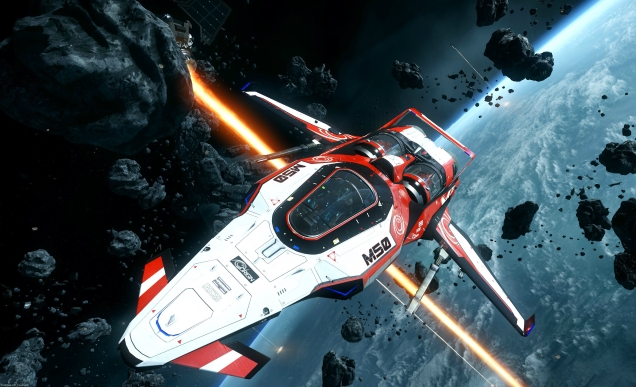 Instead of looking back at MMORPGs this week, the crew of Battle Bards launches forward into early access! What would a show about music from MMOs that aren’t even officially out yet be like? We’re going to find out in this wild and woolly episode!