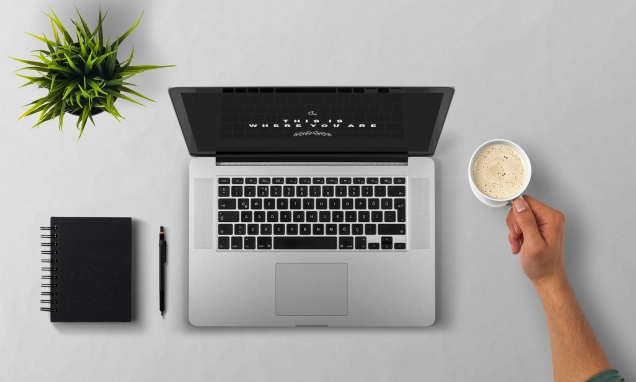 So I’m writing a book.

I don’t usually discuss my personal life much on this blog because it’s not a therapy outlet and you don’t get paid to listen to me whine about my petty problems, but this past year has been a rather difficult and uncertain period especially when it comes to my work and future career. It has been stressing me out, and as much as I lean on God, some days it gets to me. I’ve grown weary of not knowing what to do and what the future holds, so while I’m having to be patient, I’ve decided to channel some of this frustrated energy into a productive project.

I also don’t usually talk about writing fiction here, I guess because I used to think it was bad luck or something. Probably the truth is that I would be embarrassed to tell you that I was writing what would most definitely end up being a poor, half-finished book and then awkwardly avoid all future inquiries as to the progress of said poor, half-finished book.

But right now it’s one of the few things in my life that genuinely excites me, and I want to share that. Perhaps jotting these thoughts down will help to prompt me to write more and persevere to the end.

I always have a few ideas for novels bouncing around in my furry head — who doesn’t, really? — but as of late one particular idea kept nagging me and poking me, saying, “C’mon, write me already!” I won’t go into specifics, but the general catalyst for this story comes from the fact that about 90% of all fantasy fiction that I read tends to be about the same types of characters: coming-of-age wizards, assassins who are really, really good at killing, battle-scarred veterans with a heart of gold, and anyone who discovers that they’re secretly a werewolf/vampire/c’thulu and feels conflicted about that. Some of it is good, and occasionally a writer will impress me by giving me an unusual protagonist, but I see a lot of common threads of “hero killbot” running through these.

The thought I had was of a protagonist who lived in a fantasy world but wasn’t involved in killing whatsoever. He wasn’t a warrior, he didn’t have super-incredible magical powers, he just had one of the many other jobs that happened to exist in such a landscape. It’s an interesting job, at least to me, it’s just not one that will pit him against a dragon.

A few weeks ago, I decided that enough with just thinking about it, I would sit down and hash out a world building document. I knew enough about my previous writing ventures that I would lose myself in the weeds if I didn’t have a sense of how the world and characters were constructed prior to getting into the narrative. And over the span of a few hours, a rather lengthy document emerged. It kind of just exploded out of my head and I was pretty surprised to see it sitting there. It wasn’t completely unique — what is? — but it felt fresh and different.

Then I started to write. Probably one of my favorite parts of fiction writing is when the narrative and characters take me to unexpected places. I have some general ideas of what’s going on, but these chapters are starting to take a life of their own. That keeps me writing because I want to know what’s next.

So far, I’m four chapters in. I’m trying to rearrange my schedule a little to accommodate regular writing, but I’m still working on that. I need to do this every day, I think, so as not to stall out and so that I can keep momentum going. It’s good fun thus far, all first-person narrative with a strange guy that goes back and forth in a timeline, but it’s not going to be any instant best seller. I have a lot of difficulty with inserting natural-sounding dialogue — I tend to shy away from dialogue, period — and I keep wanting to move the story along to the point where I neglect proper descriptions. So I’m trying to force myself to work those in and not rush.

I did purchase myself a cheap Chromebook, because I want a writing device that’s a little more portable and that won’t tie me to my desk. I can see writing a bit before bed instead of watching TV, as long as I can do it on the couch.

Anyway, that’s what’s going on with this weird little section of my life. I might periodically write down some updates on how it’s going, or I might awkwardly avoid your glances for a while. As long as I’m enjoying it and improving my writing abilities, I consider it time well spent. Plus, my kids found out that I’m doing this (my wife knows not) and they’ve been pestering me to read it.

11 thoughts on “Novel: Was writing always this hard?”