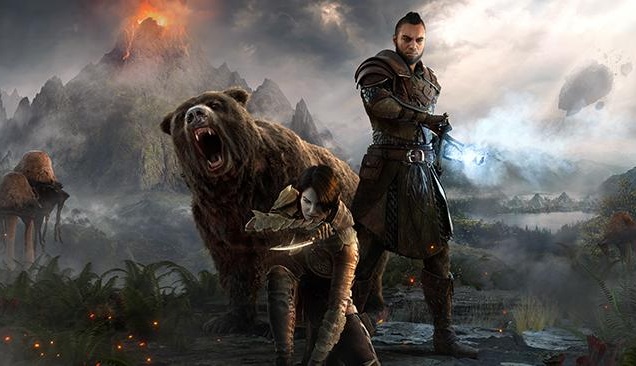 In today’s episode, the Battle Bards crew row their dinghy to the island of Vvardenfell, where there is a rumor of the legend of the return of Morrowind. Yes, it’s a tour through Elder Scrolls Online’s first expansion soundtrack. Will it be enough to reverse a few negative opinions of the base MMO’s score? (spoiler: yes indeedy!)