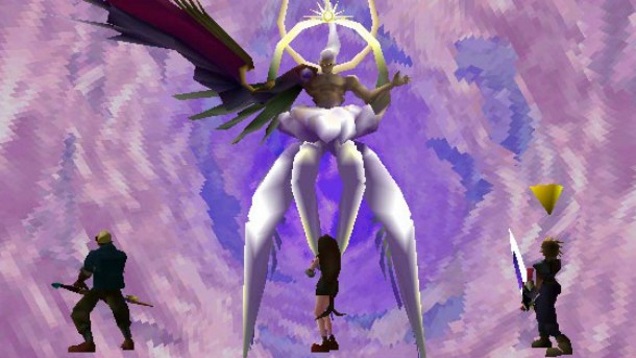 It’s been a year-and-a-half since Syl and Syp first dove into Final Fantasy music, but now the duo is back to discuss combat themes from four of the game’s 1990s installments! From One-Winged Angel to The Man with a Machine Gun, it’s all the classics you’ve been listening to — and adoring — for years, packaged with exclusive fan commentary!