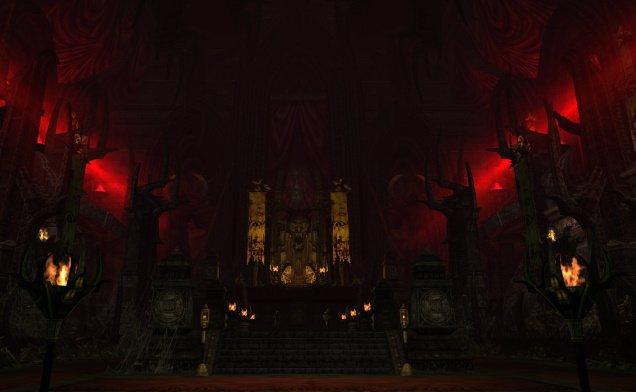 Out of the four major game projects that I wanted to accomplish this month, wrapping up Lord of the Rings Online’s latest expansion ended up taking the longest. It wasn’t a bad thing, just a long journey, as it took quite some time to slowly ascend the tiers of Minas Morgul and do the approximately billion quests that were on each one.

But slow and steady Syp wins the race, and eventually I was not only level 130, but I had moved all the way to the epilogue of the Black Book of Mordor and finished pretty much all of the non-daily, non-fellowship quests in the expansion zones. 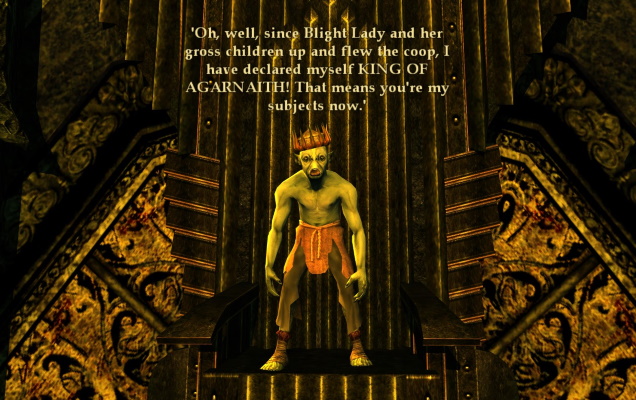 Honestly? It was probably the most satisfying LOTRO expansion I’ve done since maybe Rohan. I wouldn’t say that any of it was OH WOWZERS GUYS THIS IS INCREDIBLE, but it hit all the sweet spots of being interesting, keeping me moving forward, being accessible, and not being frustrating. I thought that going into Morgul Vale would be a nonstop haunted house, but in truth it was more like a sad and corrupted place where you could still see the outlines of what used to be beautiful about it.

The city itself was eerily reminiscent of Minas Tirith (for obvious reasons), although a little smaller and obviously far more evil. Right about the time I had finished going up and down and up and down the place, SSG added an interior stablemaster of sorts to let you ascend and descend quicker. Nice for those who come after me, I guess, but a little late in my case. 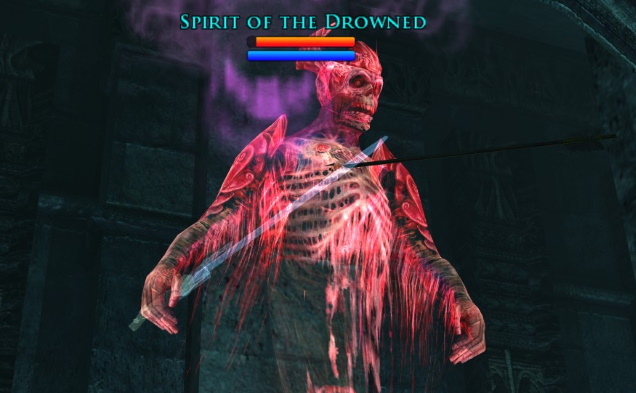 The stories? Some were pretty gripping and some lost me completely. I think LOTRO has saturated my mind with long-named characters to the point where I forget who most of these people are unless it is explicitly stated to me, and even then, I am often asking “why should I care about this one?”

I think the biggest disappointment was the Black Book of Mordor itself — the new epic quest line that wraps up in this expansion. The studio was really trying to tell a different kind of tale here, a sort of extended flashback and a mystery, but boy did it lose me constantly. I got the main gist — that there was a king of Gondor that got goaded into trying to assault Minas Morgul, got trapped there, and was slowly corrupted while his friends tried to help him get home — but so much of the epic was “dead people talking to other dead people” and I’m thinking, why does this matter to my character now? Why is this mystery important to the matter at hand? I guess it has to be because Gandalf said it was, but I never understood the urgency. 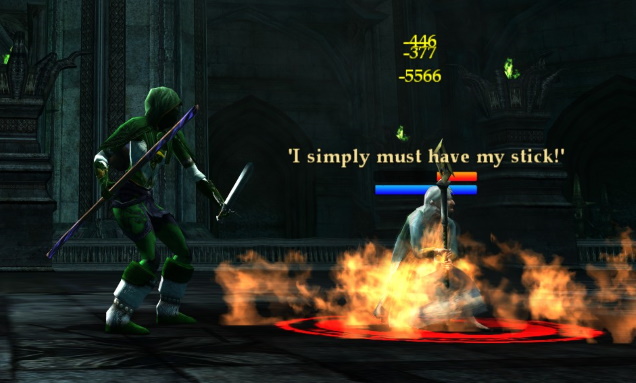 What were far better, usually, were the smaller stories. There was a really creepy quest that you’re getting decaying things for this small family living in a shack, only to be treated to an unnerving twist at the end. Minas Morgul is a sad place, but the saddest tale of all was the discovery of a bathhouse where the residents of that tier were drowned one by one in its waters.

There were heroes — Faramir and Eowyn return, huzzah — and comedic characters to help break the tension. I love the weird goblin Vaznik or whatever his name is and how he thinks he’s a king but he really functions as the Rangers’ sidekick. I could be up for more of him in the future.

In any case, I’m done. At least, until SSG adds more content to this expansion, which will obviously happen because there’s a big section down southeast that hasn’t been filled in with missions yet. For the time being, it’s a good feeling to have this expansion conquered so that I can turn my attention elsewhere in the new year.