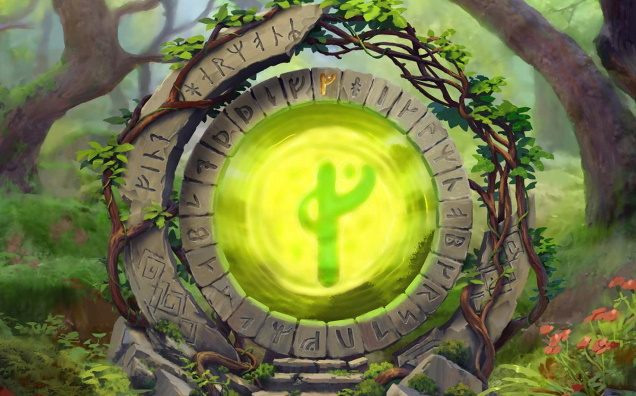 In 2018, RuneScape put out an official orchestral album to highlight some of the best of its remastered and re-recorded soundtrack. From delicate tunes to epic themes, the album shows just how far the game has come since its early MIDI days. The Battle Bards dive into this triumphant score and pull out some vindication for RuneScape at last!