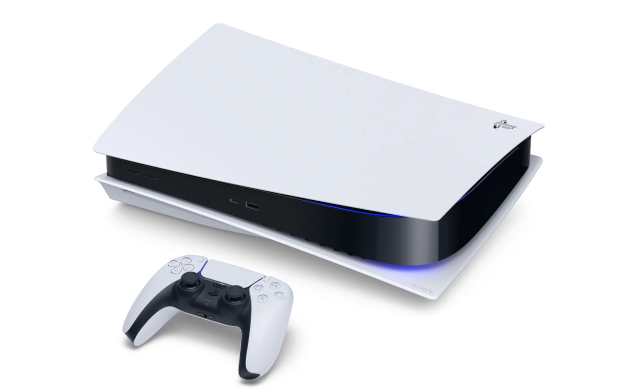 It’s always a very weird feeling to not be riding a certain hype train as it comes rumbling past with many of your friends on board going “Choo-choo!” And this fall we’re seeing the mother of all trains — two trains, in fact — belching smoke and roaring toward November, when both the latest Xbox and PlayStation are being released.

And from my vantage point on the side of the tracks, people are really psyched. Maybe they need something to celebrate this year, and this is a pretty Big Deal. I get it, and I’m not here to rain on anyone’s parade. If that’s your thing, then I hope it’ll be a very exciting November indeed.

However, as I’m watching this, I’m ruminating on why I simply stopped being excited and/or interested in console gaming. After all, that was most of my gaming childhood — the Atari 2600 and NES and SNES in particular. The PlayStation and PlayStation 2 got me through college and my early bachelor years. But after that, I couldn’t get into gaming from the couch any more. Computers were more interesting and offered the types of games like RTS, CRPGs, and MMOs that consoles generally eschewed. I didn’t want to be splurging tons of money on expensive consoles and games on top of getting new PCs and titles for that, so at some point, I declared my allegiance for the PC and didn’t look back.

I have bought consoles over the years since, namely the Wii and the Switch. I expected to get some good fun out of the Switch, but in our house, all it serves is to keep my four kids occupied playing Super Smash Bros or Minecraft Dungeons. I got a game for my birthday that I haven’t even opened for it yet.

Buying the SNES Classic was probably the last time I was as excited about a console as I’m seeing people are for the Xbox Series X or PlayStation 5 right now. But I think that if I’m going to drop money on hardware this year, it’s probably going to be for a new graphics card.

3 thoughts on “No dogs in the console contest”