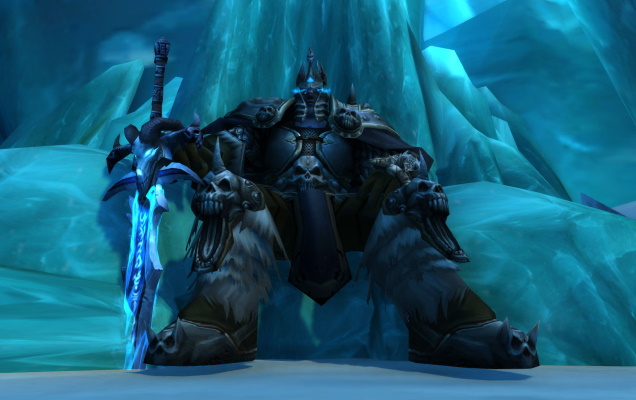 While I’ve been waiting for the World of Warcraft pre-patch, the thought of spinning back up a gold-making machine has grown in appeal. The last time I did it, I got into the auction house flipping game — which certainly worked but wasn’t that thrilling to participate in.

So this time, I thought I’d try a different method, which is to farm transmogs, build up a huge inventory, and sell those for a steady stream of profit. That way I’m actively playing characters, enjoying loot drops, and getting the endorphin rush of a sweet RNG pay-out.

It’s actually been a blast and a fun (if mindless) activity for the end of the day. When I started out on this, I thought that I had to do old raids, but it turns out that regular dungeons are where the real transmog action is at. There are certain dungeons that have wide loot tables with desirable transmog drops — mostly greens and blues — that can be sold for 1,000 to 10,000 gold apiece.

I’ve been experimenting with which dungeons I like the best and give me the best results. A lot of folks say that RFK and ZF are the best old-world dungeons, but those haven’t been quite as lucrative as I’d hoped. Instead, I’ve found myself gravitating to Burning Crusade instances — Hellfire Ramparts, Mana Tombs, Shadow Labyrinth, and Botanica mainly — and pushing myself to run those as quickly as possible to get in five runs by the half-hour mark (you get locked out of a dungeon after five runs until a new hour comes around).

My Druid’s been the absolute best for this kind of activity. I switched over to a feral spec for these runs, mostly because it offers faster mobility and a dependable AOE attack. I’ll run in, round up scads of mobs, one-shot them down, vacuum up all that loot, and move on. Add in the Druid’s ability to dreamwalk as a way to reset certain dungeons, and it’s perfect.

That doesn’t mean I’m ignoring old raids — not at all! I have been doing a “raid night” once a week to blitz for personal transmog pieces. I’m still building up my transmog library and need some good outfits, so those BOP purples are great for super-shiny pieces, even if I can’t sell them.

And that also means that I downed Arthas for the very first time in my life, which was a neat moment. No horse drop, but still… one dead lich king.