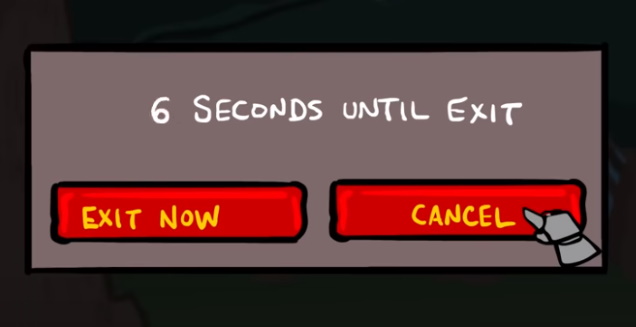 Even though World of Warcraft is pumping out Patch 9.1 this week, it’s hard to ignore the tone surrounding the MMO right now. What should be an easy victory lap for Blizzard here is almost a self-condemnation, a finger that the studio is pointing to itself saying, “Look how obscenely, terribly, comically late we’ve been with our first post-expansion content update!”

And that is, of course, not all. Blizz has been absorbing some hard body blows as of late as notable World of Warcraft YouTubers (no, you guys don’t “create” “content,” so you’re YouTubers now and forever) have publicly defected to FFXIV. Then there was this emotion-drenched video:

which tapped into a whole lot of what people are feeling about a game that they used to love a whole bunch and have seen decline in both quality and population. And let’s not overlook this somewhat amusing survey question that Blizzard sent out asking players if, y’know, they’re also going to be defecting to FFXIV.

This isn’t really a piece about how one game is better than the other; FFXIV is pulled up a lot because it and WoW have been jockeying for first place in the MMO sphere and now FFXIV seems to be winning. The latter’s ascent is contrasted sharply against the former’s descent.

I have no idea what’s going on over at Blizzard these days — other than incompetent leadership and a brain drain of notable developers — but if giant klaxons aren’t going off in the hallways, I’d be surprised. The game that’s stood up to so many “WoW killers” is now… getting killed.

Of course, that’s a metaphor to an extent. WoW has a huge population even so and can absorb a whole bunch of body blows (not an infinite amount, mind you) before it ever fades completely. WoW Classic is doing just fine for itself and serving as another refugee harbor for retail players (myself included).

But one thing is clearly obvious: Things can’t go on as they have been if Blizzard wants World of Warcraft to retain its numbers and position. There needs to be a change of leadership, of direction, and of focus. Ideas like borrowed power systems need to be ejected into the sun. Content needs to be delivered more quickly. And Blizz needs to wake up and actually start paying attention to its competition and MMO players at large.