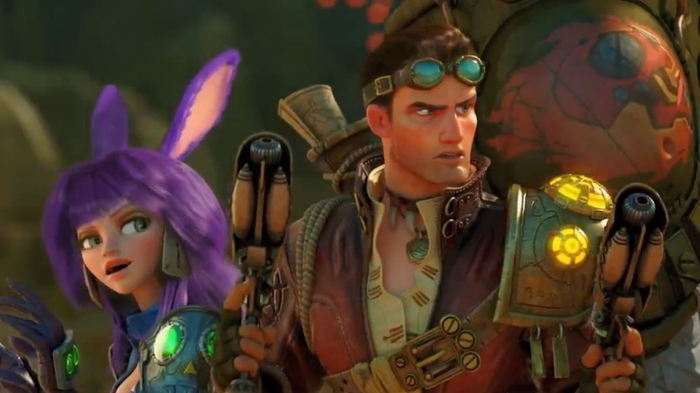 This month, former WildStar lead Stephan Frost posted an epically long Twitter thread about what he saw as a sad and frustrating “flat circle” of MMO development. It certainly was an interesting behind-the-scenes read about the struggle and race to get a functioning MMO out the door while building up (and keeping) a critical mass of players. He doesn’t seem very optimistic it can be done.

It doesn’t take much reading between the lines here that he’s primarily speaking of WildStar as the inspiration for this post. I think what rankles me — and others who read this — is that while many of his points are true, Frost was leaving out a whole lot of personal and studio blame for why MMOs (again, primarily WildStar) fail. He makes it sound like it was out of his hands, just a tragedy of a lack of funds and time.

But that’s certainly not the full story of the late Carbine’s MMORPG. WildStar is beloved to this day because it did a whole lot amazingly well — housing, animations, outfits, choice, races, vivid NPCs, marketing, holidays, and so on. However, all of this was severely hamstrung by issues that went far above and beyond what he talked about in his pity party post.

If I had to sum up, here’s what I see what helped WildStar to fail:

We could also argue that scifi is simply harder to market in this genre, although that wasn’t Carbine’s fault past choosing to go that route in the first place.

Frost made it sound like WildStar and other MMOs are simply doomed by the complexity of design and the difficulty of their construction, but we know from actual MMO history that isn’t true. Plenty made it out of the gate and continue to run profitably to this day. So perhaps it’s not a circle at all. Perhaps it was a bad trip with a lot of critical miscalculations along the way.

6 thoughts on “Why WildStar failed”