My adventures in Elder Scrolls Online’s Greymoor saw a definite uptick the moment we went to the massive underground realm. It’s by far more interesting than the rather bland snowy realm of Western Skyrim. It also helped that the first quest that I got to tackle was a rather intriguing mystery about missing miners.

And now, an important PSA about cheese:

I guess “underground vampires” is a bit of a twist on normal gothic conventions, so I’m down with it. Some days I’m quite excited to play ESO, some I just don’t feel the urge. It’s fun enough but never quite has that “stickiness” that I’d like to see in an MMO.

I am certainly interested in hearing what ZeniMax has planned for 2022. We should be getting that roadmap soon, and I’m sure it’ll include another expansion that I’ll have to put in a long line with the others I haven’t finished yet. Rigurt help me if they announce a Bard class, though, because I really don’t want to reroll at this point — and that would make me reroll. 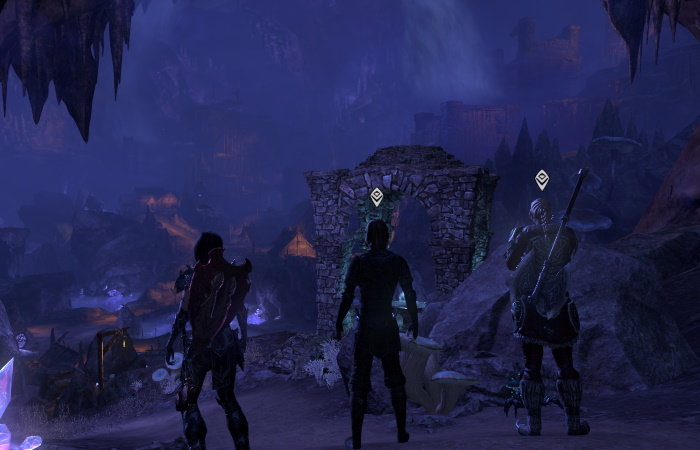 Meanwhile, a-spelunking I shall go!