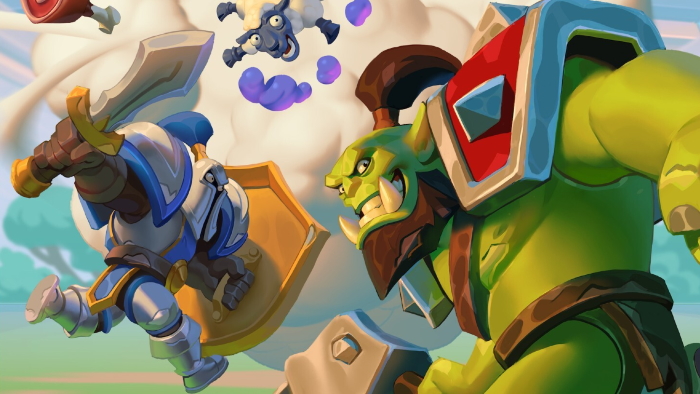 When I was gone on vacation, Blizzard made two big mobile game announcements. First was the news that Diablo Immortal is launching June 2nd with PC cross-play. And to that I say, “Cool.” I’ve pre-registered, I’ll give it a shot. I like the idea of a mobile Diablo for sure, but I am less sure of how well it’ll handle and perform on my phone.

But I was substantially more excited for the studio’s next announcement, which was the reveal of Warcraft Arclight Rumble. This is sort of a PvE Clash Royale, a quick-session real-time strategy game where you build up armies and send them on maps to grind out gold and make progression.

It’s weird to say, but I think this is a perfect fit for phones. It looks like a portrait-style game (which I prefer, since you have the option to play with just one hand and look like you’re doing Serious Adult Stuff) and the bite-sized sessions are ideal for what I want in a mobile title. It’s got the Warcraft art style and charm, and there’s progression (including talents), dungeons, raids, guilds, and so on. Second to an actual mobile WoW, I’m pretty satisfied with the announcement.

No launch date yet, which is a bummer because I don’t like getting my interest all piqued and then be told to wait for an unspecified date in the future. This summer? This fall? In any case, Arclight Rumble has my attention. Here’s hoping it’ll pull off that old Blizzard combo of being polished and addictive.