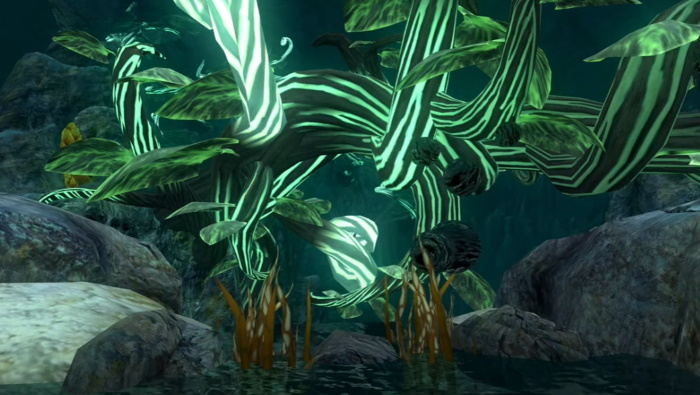 The other day, I was passed along a video that took several (hundred) screenshots of EverQuest II and put them in a nearly four-hour-long video that married relaxing music and ambient noises. The idea, as the video’s author said, was to showcase the game world and put the viewer at ease.

It was as good as any tour that I could think of to show off the MMORPG. I didn’t watch the whole thing, of course — ain’t nobody has four hours to view a glorified screensaver — but I did skip around and see all sorts of sights that I never have before due to only playing the game casually a few times.

As I watched, two thoughts bubbled up in my mind. The first is that EverQuest II is, indeed, very pretty in spots and has its own trademark visual style. It may not be my favorite style, but it’s not ugly and does this fantasy world justice.

The second is that EverQuest II is kind of a very forgotten MMO in 2022. On Reddit, Twitter, blogs… I almost never hear people talking about this title. I’m not saying never, because it does pop up here and there, but even the game’s die hard fans don’t seem to be as vocal as they were even a half-decade ago.

Maybe the title really has established such a loyal and comfortable niche that nobody’s evangelizing EQ2 any more. Daybreak will pump out the yearly expansions on time, people will play them, but nobody — including the studio — will make much of a big deal about it. If I recall correctly, EG7’s investor report from a year or so ago noted that this MMO is upstaged by the original EverQuest in terms of profitability.

I don’t think EverQuest II is the MOST forgotten MMO, as that pile is pretty large at this point. But it is one of the more rare entries that used to be a bigger deal and became almost invisible in the end.

That’s kind of a real shame. Any MMO that survives this long and expands this widely has a wealth of adventures and landmarks to see. I myself will probably never have time to devote to plumbing its depths, although my recent return to RIFT has taught me that there’s great stuff out there worth visiting that’s not in the MMO top fives.

3 thoughts on “Is EverQuest II the forgotten MMORPG?”