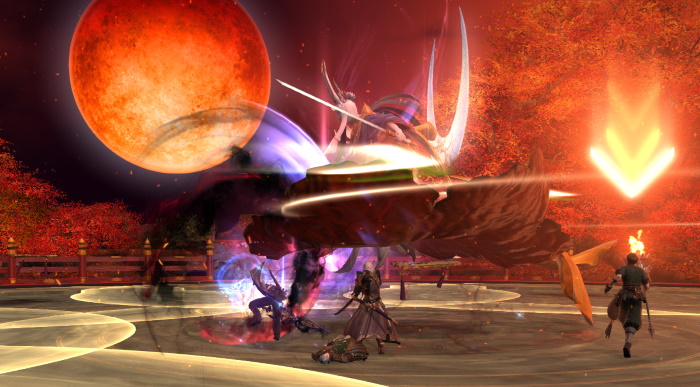 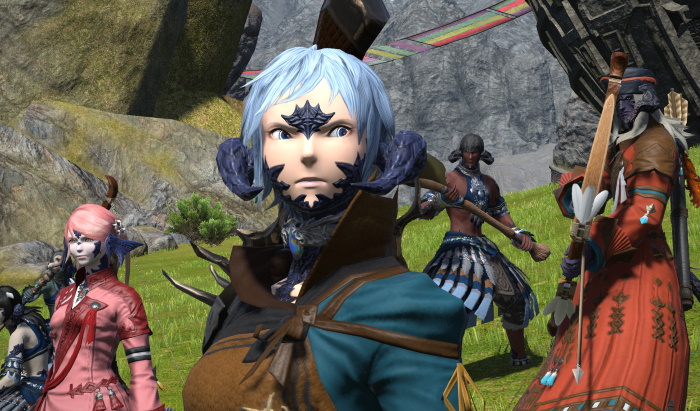 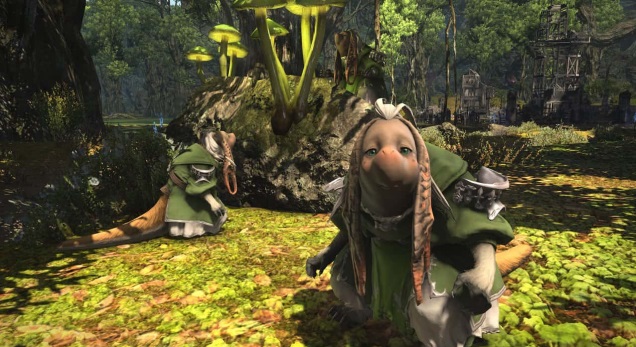 Having been primarily focused on just a very small handful of games this year — WoW Classic, LOTRO, and FFXIV — I don’t think I realized how insanely crazy 2021 was shaping up to be for releases and events. It’s started to dawn on my just how much is coming and how it’ll be impossible to experience it all. At least I feel that I have some time to get a battle plan put together, to sort out what I want to do from what I probably won’t.

So consider this more far-reaching than my typical gaming goals — and more prone to change and modification.

Currently in July: I see no reason right now not to keep on trucking through Burning Crusade Classic and FFXIV expansions. It’s serving me well and there’s nothing that needs my immediate attention. I’m resisting a very slight urge to roll on one of the new LOTRO progression servers, because I know I need to let interest in that game recharge.

August: This is when things start to get wacky. In early August is Book of Travels’ “Chapter Zero” release, which I’m treating like an early access that might be worth a few days’ discovery and to evaluate how much time I’d want to be spending in this before it actually launches. And then later that month is New World, which I’ll definitely be playing. I’m curious to see if it has legs (for me, at least) and any hook that’ll keep me engaged, as it is currently occupying the same mental space as Elder Scrolls Online.

Fall: LOTRO’s Gundabad will be a big call to come back… but will I? I’d like to think that, yes, I would, considering that I’ve never missed an expansion yet, but right now I’m pretty toasted on LOTRO, so there’s a chance that I continue to keep that on a backburner. If I’m still going strong in FFXIV and have, due to some miracle, finished all three expansions, then I could see getting into Endwalker. Again, that’s largely dependent on continuing interest.

Winter: SWTOR’s news of a new expansion added another strong possibility to my dance card. I’ve got some territory to catch up with there, and Legacy of the Sith will pump some community interest into the MMO that’ll be fun to join. Plus, I always like SWTOR when I go back to it.

Wild Cards: On top of all of the above, there’s always Elder Scrolls Online and DDO floating around as good pitch-hitters if my interest peaks there. I ride those waves of interest when they’re high and jump off when they dip back down. I can’t see any announcement about Guild Wars 2’s expansion (assuming it’s coming out this year) getting me back, so that’s one I can cross off. But if Corepunk launches, I’m so there with fingers crossed hoping for a solid product. Oh! And let’s not forget Palia alpha testing, if that becomes a possibility, because I really want to check that out.

It’s a lot, especially if I don’t ditch my current staples while adding on other games. As always, I take it week by week, but it’s seeming like 2021 is becoming a busier year than most. 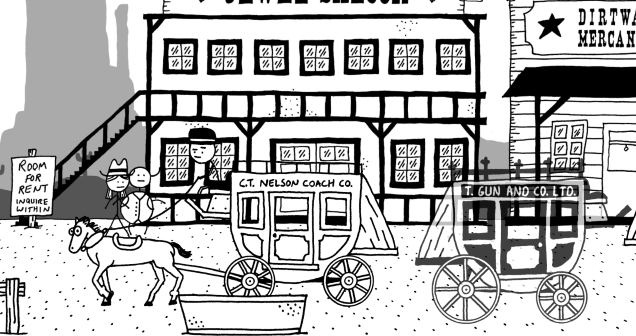 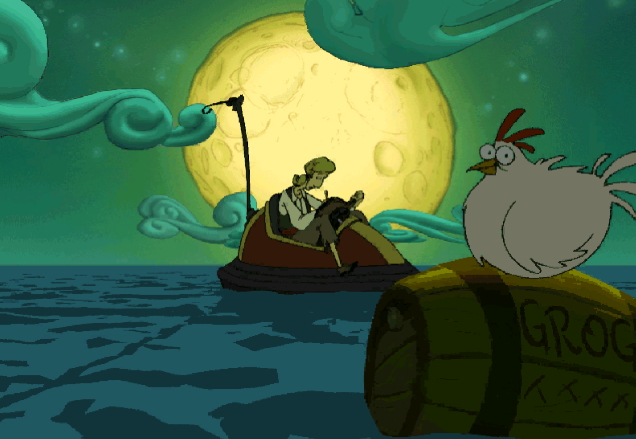 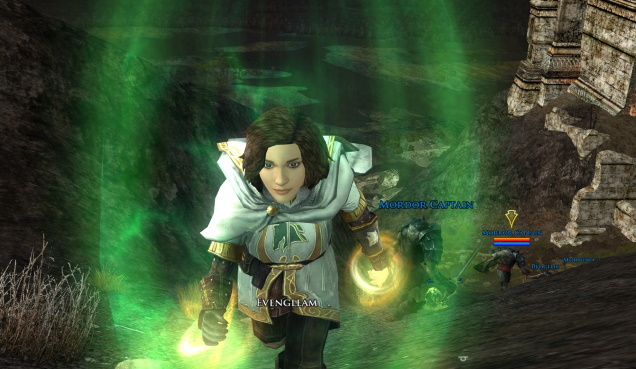 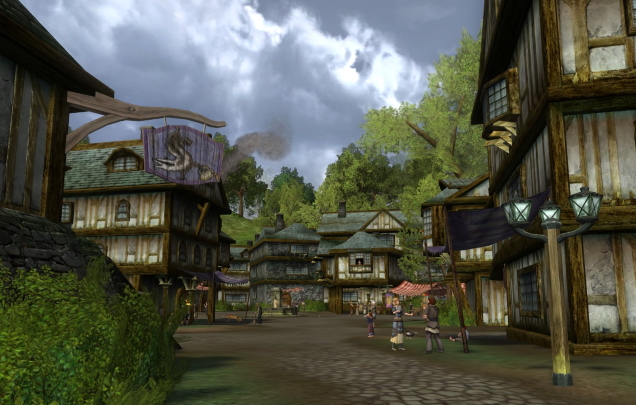 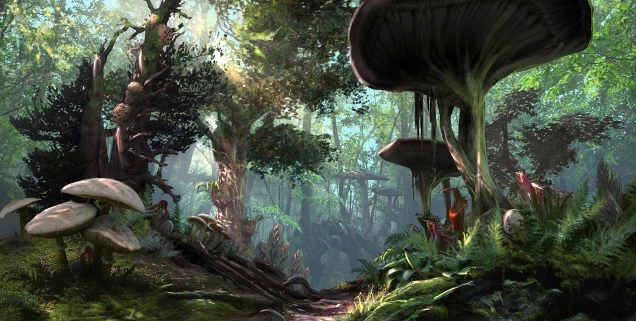