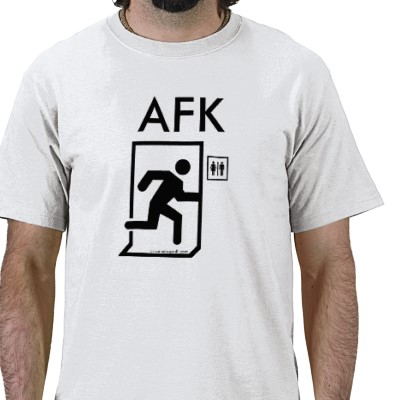 Good Sunday, everyone!  Welcome to another edition of AFK — where we encourage you to (oh so temporarily) leave Bio Break for vistas beyond with some of the more interesting posts we’ve read this past week: