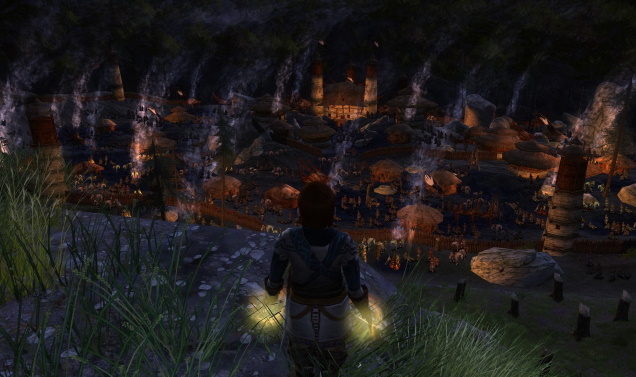 I’m happy to report that my efforts to catch my LOTRO Lore-master up to the current content cap have gone much better than expected. At the very least, I’ve finished the Book of Mordor interlude, which puts me right at the start of Minas Morgul when it (hopefully) comes out at the end of the month. Probably should pre-order, but I keep putting that off. 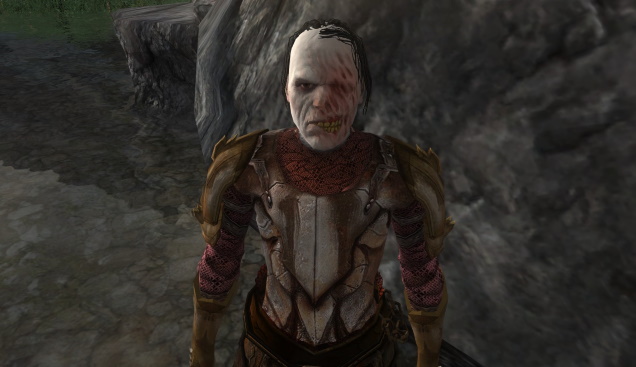 I’m pretty sure this guy (whose name I keep forgetting so I call him Sir Melty) will continue to be a major figure in the upcoming expansion. He’s sort of interesting but I think I need a recap on him and what’s his deal because I keep coming and going with his storyline. 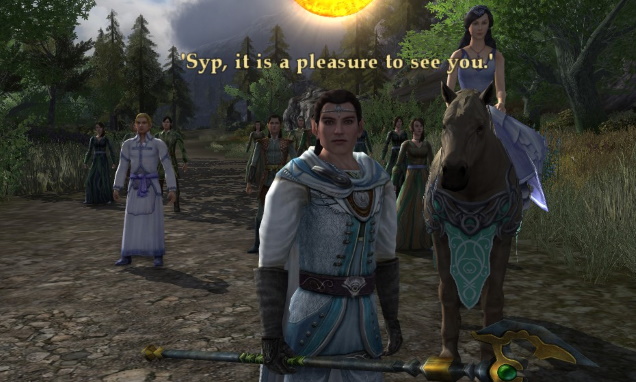 Weren’t you leaving Middle-earth, Elf? You NEVER LEAVE. It’s like you’re on a farewell tour that will never, ever end. 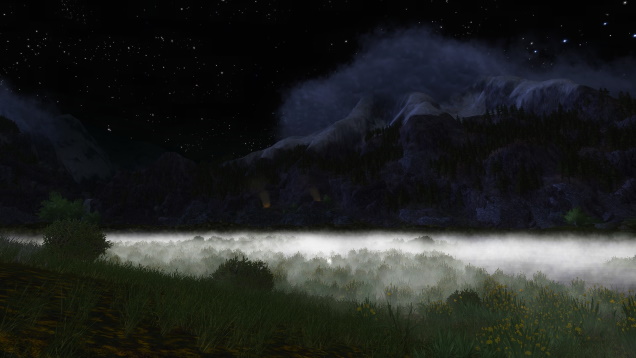 The Vales of Anduin have some very impressive vistas of the misty mountains. Seriously, the screenshots never seem to do it justice. 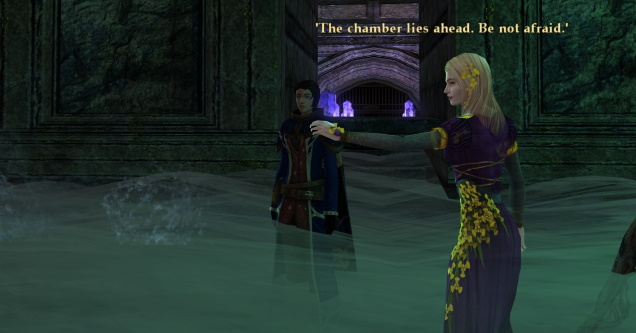 Well then. Probably should start being very afraid. 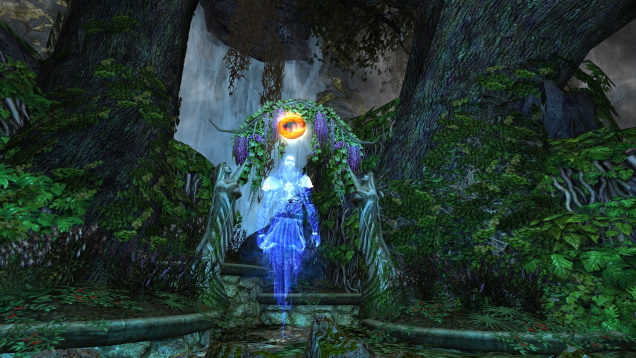 There’s a neat twist with the Vales storyline that I was not fully expecting. I won’t spoil it, but it kind of has to do with a famous ghost being held hostage (somehow). 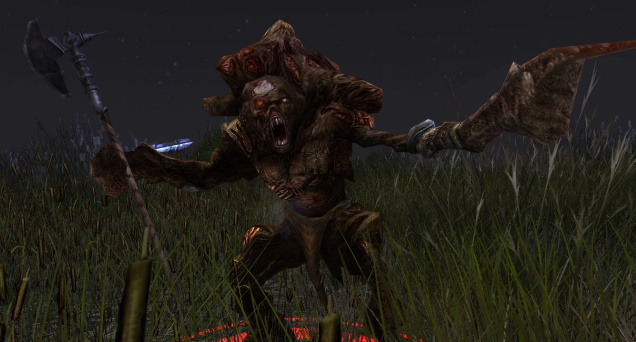 Over on my Minstrel, I’ve been making really good progress through the landscape quests of Dunland. The quest density is very high in this region, so that’s a good claim in and of itself. I’ve amused myself by taking up-close shots of grotesque enemy mobs. This guy looks like he went to Yale. 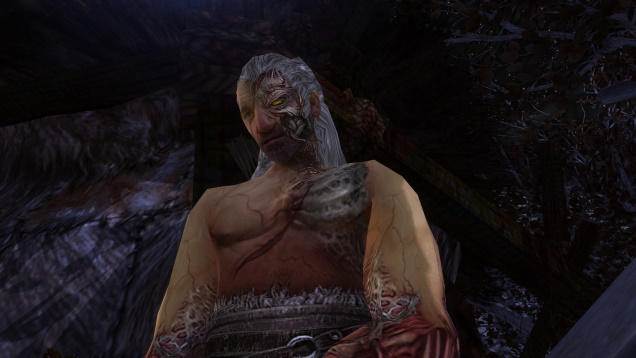 There’s a moment of body horror in the swamps that I missed the first time around. These villagers are getting turned into abominations. Don’t seem to happy about it. Look at that model! 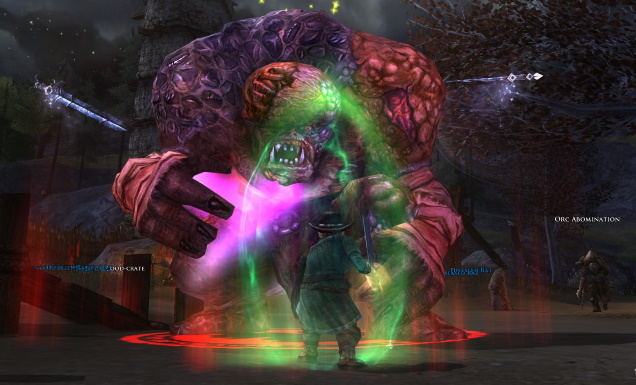 Do you even go to the gym, brah? Do you lift? Cause this guy definitely does. I’m just happy he’s got pants on. 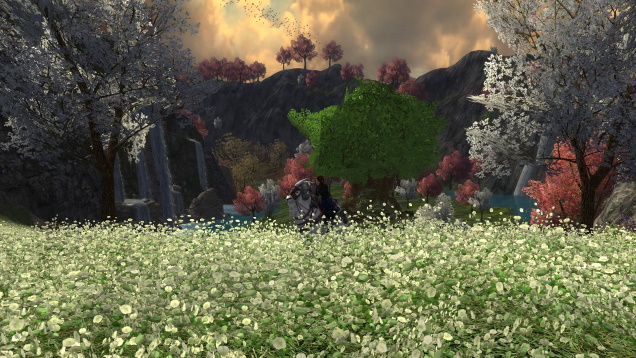 Here’s some eyewash to cleanse the soul after the above few pics. Beauty still endures in Middle-earth!